Sanctioning more oligarchs isn’t likely to effect changes in Russia that the west desires and instead may backfire, an expert on international finance tells Tippinpoint in an interview.
14. März 2022 • Katharina Bart 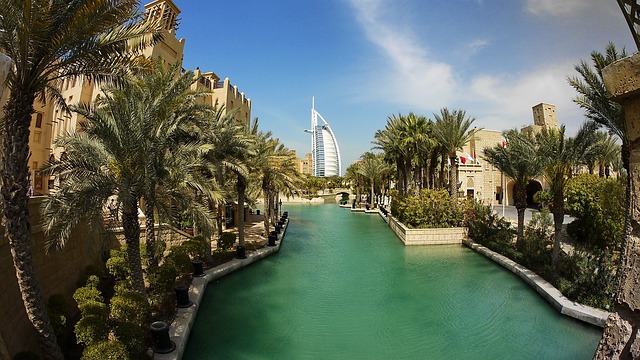 Russian Oligarchs Mull New Havens such as Dubai (Quelle: HO)
James Fok is the author of “Financial Cold War,” which examines U.S.-Chinese relations through the lens of finance. The father of two, Fok has worked in finance for more than 20 years, most recently in management of HKEX, Hong Kong’s stock exchange. Prior to HKEX, Fok worked as an investment banker in both Europe and Asia, including at Credit Suisse and Citigroup. He is based in Hong Kong.

James Fok, the west is turning the screws to make daily life in Russia more difficult. What more can be done to influence people close to the regime, such as members of the Duma or Russian oligarchs?

The west has already done what it can to those individuals: We’re seeing people who are close to Vladimir Putin like Roman Abramovich, sell up his house in London, sell his football team (Chelsea) and so forth. It's unlikely that further sanctions on those individuals are going to have much effect.

Why do you say that?

Let’s take the analogy of when China put in place the national security law for Hong Kong: a bunch of sanctions were levied on the Chief Executive of Hong Kong, Carrie Lam. She can't hold a bank account, so she takes her salary to the bank in fresh banknotes every month apparently. There is a huge inconvenience to the individuals who are subject to those sanctions, but it has certainly not changed the general direction of Chinese policy one bit. I question the effectiveness of those sanctions on people supposedly close to the Russian leadership.

Moreover, the sanctions that have been applied since 2014 and 2018 have already caused Russia to significantly reduce its dependency on the dollar and dollar payment networks. Ironically, the West did not use this time to reduce its dependency on Russian energy supplies. This has created significant asymmetry in the effect of sanctions. While they are likely to impose significant self-harm on the West, they seem unlikely to turn the Russian regime from a course of action that they've decided.

If oligarchs took the 2014 and 2018 sanctions as cues to diversify out of traditional centers, what other havens have they chosen?

They're doing business in parts of the world that welcome their business, where they've got traditional relationships and where the geopolitical dynamics don't lend themselves towards a very strict application of sanctions on Russia. I don't know whether you can call these havens. For example, I dealt with a so-called oligarch when I was doing a lot of work in Russia before the Global Financial Crisis. I last bumped into him a few years ago in Vietnam.

What havens are going to benefit now?

It’s going to be determined by very individual circumstances. The decision-making framework is quite complicated because an oligarch may feel a very strong loyalty to Russia himself, but his kids might have attended Winchester or Eton and support the English cricket team, for example. For families like this, the boundaries are extremely blurry, and they don’t necessarily want to be forced to choose between Russia and other countries.

But many of them won’t be able to choose. Are they repatriating assets back to Russia?

Unfortunately for many of them, if their assets are seized or frozen in the West, they'll have no choice but to go back to Russia. But although Russia may have the place where they built their wealth, there's an instinctive kind of fear of that system, too. The history of protection of private property rights in Russia is not fantastic. That’s why so many Russians have moved to London or other places. For a lot of these individuals, the choices are going to be extremely difficult. There are third countries, but they're not necessarily as attractive based on the kind of lifestyles they’ve grown accustomed to.

Can you be more specific about third countries? Apparently, some Russian wealth is making its way to Dubai.

The United Arab Emirates is one, Vietnam or other Southeast Asian countries are others. But it’s a big gamble: a lot of things are up in the air at the moment. The U.S. has huge influence through the dollar system and through the security umbrella that it provides to many countries in the Middle East and Southeast Asia. What may temporarily be safe harbor may not be sustainably so. These are first-world problems when you've got a few billion dollars or a few tens of billion dollars to throw around, but the fact is that a lot of them must be dealing with a huge amount of fear and insecurity individually right now. 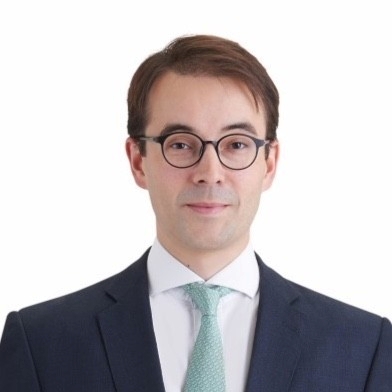